How To Play the Tin Whistle 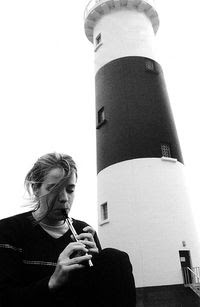 The tin whistle, also known as the pennywhistle, Irish whistle, or just plain old whistle, is an instrument with a plastic or wooden fipple, or mouthpiece, and a metal body tube. They are fairly easy to play and the fingerings are similar to that of the saxophone, clarinet, and flute. Tin whistles are a great way to introduce someone to playing a musical instrument and lots of fun!

Very Good Article Thanks For sharing!


Hi Very Nice Blog. I Have Read Your Post. It Is Very Informative And Useful Thanks For Posting And Sharing With Us And Your Writing Style Is Very Nice.
Bodhran Drum kaufen, Buy Bodhran Drum