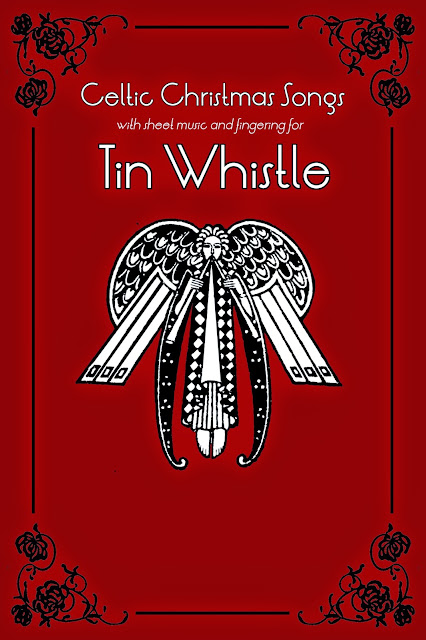 Songs in this volume

The funeral of Seán Potts, who was a founding member of Irish band The Chieftains, is due to take place in his native Dublin later on Friday.
He died on Tuesday aged 83.
Potts was best known for playing the tin whistle with the world-renowned traditional music group that he helped form in Dublin in 1962.
He left The Chieftains in 1979 and later became the honorary president of Na Píobairí Uilleann (association of uilleann pipers).
'Greatly missed' The association has offered its "sincere condolences to his family and to his many friends".
"Seán worked tirelessly all of his life to promote the uilleann pipes and Irish traditional music," it said in a statement.
"He will be greatly missed by the staff, board and members of Na Píobairí Uilleann."
Potts started his musical career as a member of the Irish traditional band, Ceoltóirí Chualann.
After forming a friendship with fellow whistle-player Paddy Moloney in the 1950s, the pair helped form The Chieftains, a group that Moloney still leads.
To date, the group has toured the world, recorded 58 albums, and won six Grammy awards.
Potts, who also played percussion instruments such as the bones and the bodhrán, left The Chieftains after struggling with the pressures of touring.
The band's website says his departure was prompted by a "particularly hair raising episode when flying through a storm in 1979 during their North American tour".
He later formed his own traditional music group - Bakerswell, which also toured the US.
Potts is survived by his wife, Bernie, and his four children.
His funeral service is due to take place at 11:30 GMT at the Church of Our Lady Help of Christians on Navan Road, Dublin.
After Requiem Mass he will be buried at Dardistown Cemetery.

Whistle tutor book available at: http://www.tradschool.com/en/tin-whistle-tutor/
Learn to play Irish traditional music on the whistle with this new tutor book from Tradschool

This tutor book, with its accompanying audio files, is intended to give a complete introduction to playing Irish music in the traditional style on the tin whistle; it covers all from the very first notes on the instruments to the most advances ornamentation.
The book is broadly divided into two parts, with the shorter first part covering the basics of the whistle (pages 1-48) while the longer second part (pages 49-286) covers the playing of Irish traditional music on the instrument
It is currently available as a download containing 1 print-friendly indexed pdf file (286 pages) and 429 audio files (256kb mp3), also as a CD-ROM or a physical book.

It is intended for anybody who wants to play traditional music in the Irish style, from complete beginners to confirmed or advanced players who wish to work on their style or ornamentation. Tablature as well as sheet music is used throughout the book, so it is accessible to the complete beginner; while more advanced players will appreciate the attention to detail in style and ornamentation in the later parts of the book.
Posted by Steve at 2:43 AM No comments: